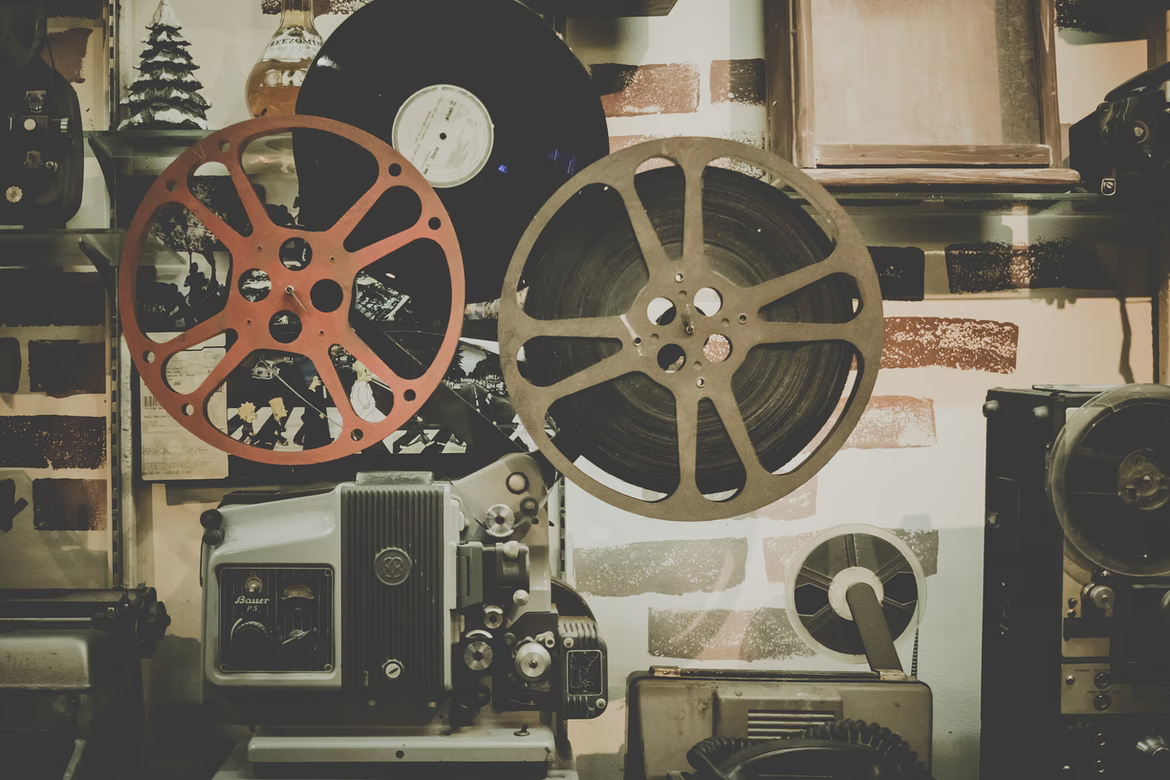 Whether you are looking for an offline family movie night or just want to escape the cold weather coming, there are plenty of classic winter movies that will do just that. Here are the top 10 best winter movies that should be added to your collection.

1) The Big Lebowski – This Coen Brothers cult classic follows Jeff “The Dude” Lebowski, who gets caught up in a case of mistaken identity.

2) Fanny and Alexander – Set during early 20th century Sweden, this movie is one of the most modern movies on this list. This family saga follows Fanny and Alexander, two children escaping their home to live with their rather strict grandmother.

3) Scrooged – A modernization of Charles Dickens ‘A Christmas Carol’ follows a television executive who is visited by three spirits that show him his past, present, and future.

4) Die Hard – Action genre staple Die Hard is set at an office building during the holiday season. John McClane has to defend himself against terrorists when they take over the structure he is in during his visit to Los Angeles.

5)  Gremlins – A horror comedy about an inventor who receives a strange creature called a mogwai for Christmas. If certain conditions aren’t met, this little guy turns into some really evil monsters. 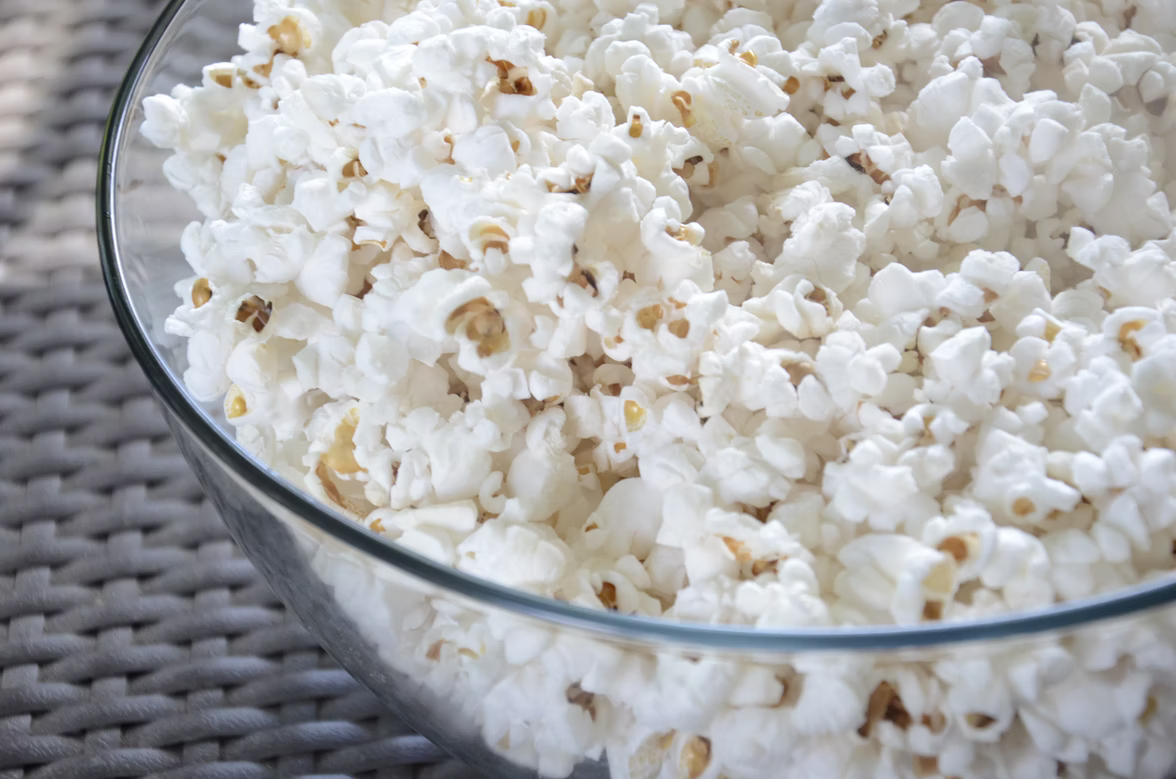 6) The Nightmare Before Christmas- An American stop-motion animated musical fantasy film by Tim Burton. Jack Skellington, the Pumpkin King of HalloweenTown, is bored with doing the same thing every year for Halloween, so he goes to Christmas Town. Here he takes the idea and meshes it with Halloween ideas to create a ghoulish Christmas event.

7) Holiday Inn – A musical based on Irving Berlin’s 1942 film of the same name (itself loosely based on the original Turn Back The Clock by Whithall Smith). This film follows Jim, who opens a luxurious hotel to serve as a home for New Yorkers who are stranded in the rural town where he lives.

8) The Chronicles Of Narnia: The Lion, The Witch and the Wardrobe – A children’s classic that follows a group of siblings who end up in a new world called Narnia after discovering an old wardrobe.

9) Dumbo –  A baby elephant is made fun of because of his big ears. When he escapes from captivity and gets stranded in the city, Dumbo learns how to fly and earns the respect of everyone around him.

10) The Sound Of Music – Follows Julie Andrew’s character Maria, a nun in an Austrian convent. She becomes a governess to the seven children of a naval officer who has been widowed. It all occurs during the early days of World War II.

Are you and your family looking for a new home to watch movies in? Check out new listings here.