With so much growth in Collingwood, it was only a matter of time before a master waterfront plan was put into place. Expected to cost about $50 million, it will be built over the next seventeen years in three phases.

The first phase is going to cost about $20 million and will focus on the projects that will have the greatest impact in the community. Harbourview Park will be getting an 8,000 square foot pavilion and a non-motorized boating hub. There will be a café, skater’s lounge and boat storage. As well, the community will be thrilled with the new skating trail and splash pad that will be located there.

The second part of phase one will also see maintenance and servicing on Heritage Drive and the boardwalks that span the east and west side of Collingwood’s waterfront. Sunset Point will be getting a new EnviroPark.

Phase two will take five years to complete, starting in 2023 and cost $22 million. Catering to the needs of boaters, this phase will include the building of a Marina Services building that will house and support local and transient boaters. A restaurant and more local shops will be added at what will be called Watt’s Wharf. 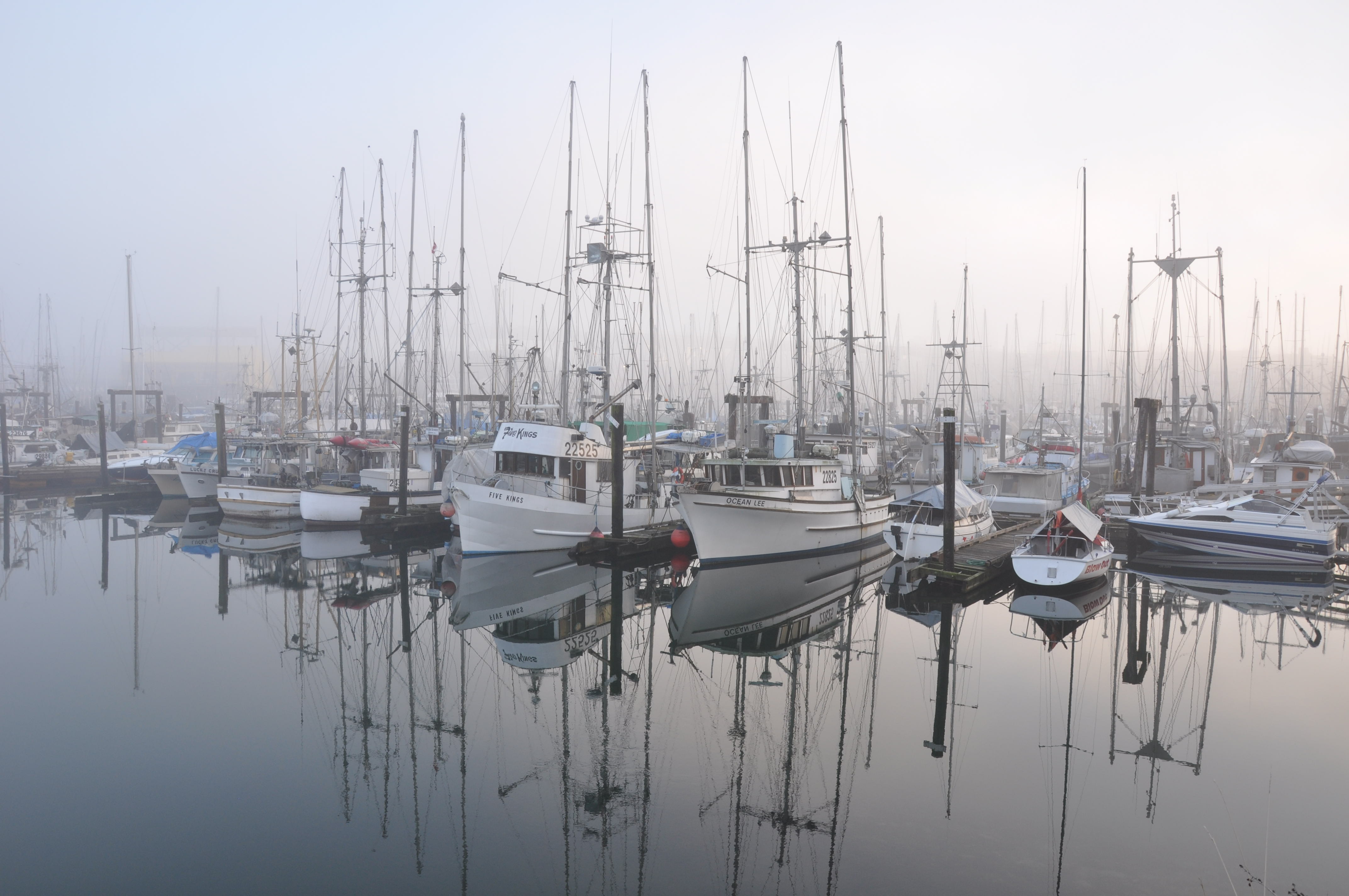 Visitors and residents alike will be pleased that there will be more room for more Collingwood events with the improvements to Millennium Park that will happen during phase two. Easier access to swimming in Millennium Park will also be available with a proposed swimming dock in the plan.

Beer drinkers will be happy to know a brewpub will be opened next to the grain terminals, as well as LED lights to light up the harbourfront. The town also plans to add about 340 parking spaces during this phase.

Phase three, the final phase, should include improvements to Sidelaunch Way, an expanded amphitheatre and more docks for boaters. This phase won’t begin for another 13 years, with completion by 2034.

The next 18 years holds a lot of promise for Collingwood’s waterfront, with some great advances and improvements that will not only make this city one of the best waterfront cities in the province to live in, but also to visit.