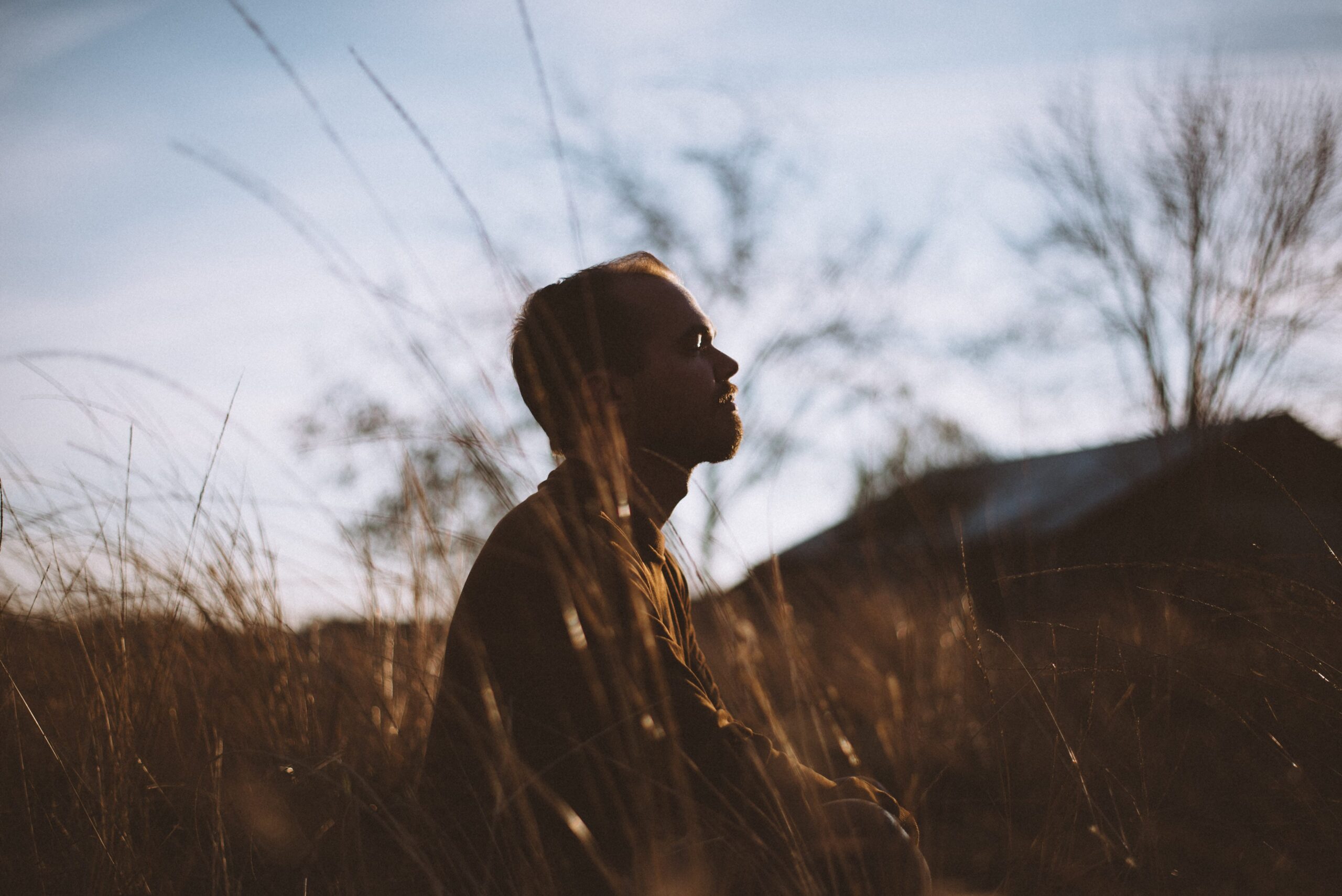 Ahhhhh! Spring has finally sprung, and as we take our meals, fun, and even work outside, one cannot help but wonder, what about meditation? Typically, meditation is saved for a quiet and dark room where you can genuinely zero in on the present moment, but the benefits of bringing zen from the den to the great outdoors could kick your overall well-being up a notch.
The current global challenges and the extended bouts of isolation have been difficult for everyone to endure. Many people have been trying to find ways to gain some solace, and meditation is one of the most effective modes of achieving that.

What is Meditation?
That’s a pretty broad question because it can take so many shapes, but essentially it’s a way of giving your brain a break because, in meditation, you’re meant to clear your mind of all thoughts. Achieving this is easier said than done, and it definitely does take practice. Some yogis recommend that the best way to teach your brain how to “shut off” is to work towards quieting the mind for even five minutes a day.

Health Benefits of Meditation
Stress buster: when you’re stressed, your body creates cortisol, and in one study, scientists found that after an eight-week stint of daily meditation, participants’ Cortisol levels were sliced in half!
Kick anxiety to the curb: in a similar eight-week study, different participants with a variety of generalized anxiety disorders found that after committing to daily meditation, they also found themselves able to better cope with stress and other emotional triggers.
Win the pain game: for people who suffer from chronic pain, feelings of limitation and depression can be overwhelming and pretty prevalent. However, with the magical powers of meditation, participants noticed a marked improvement in their pain levels and an ability to manage pain flare-ups better. 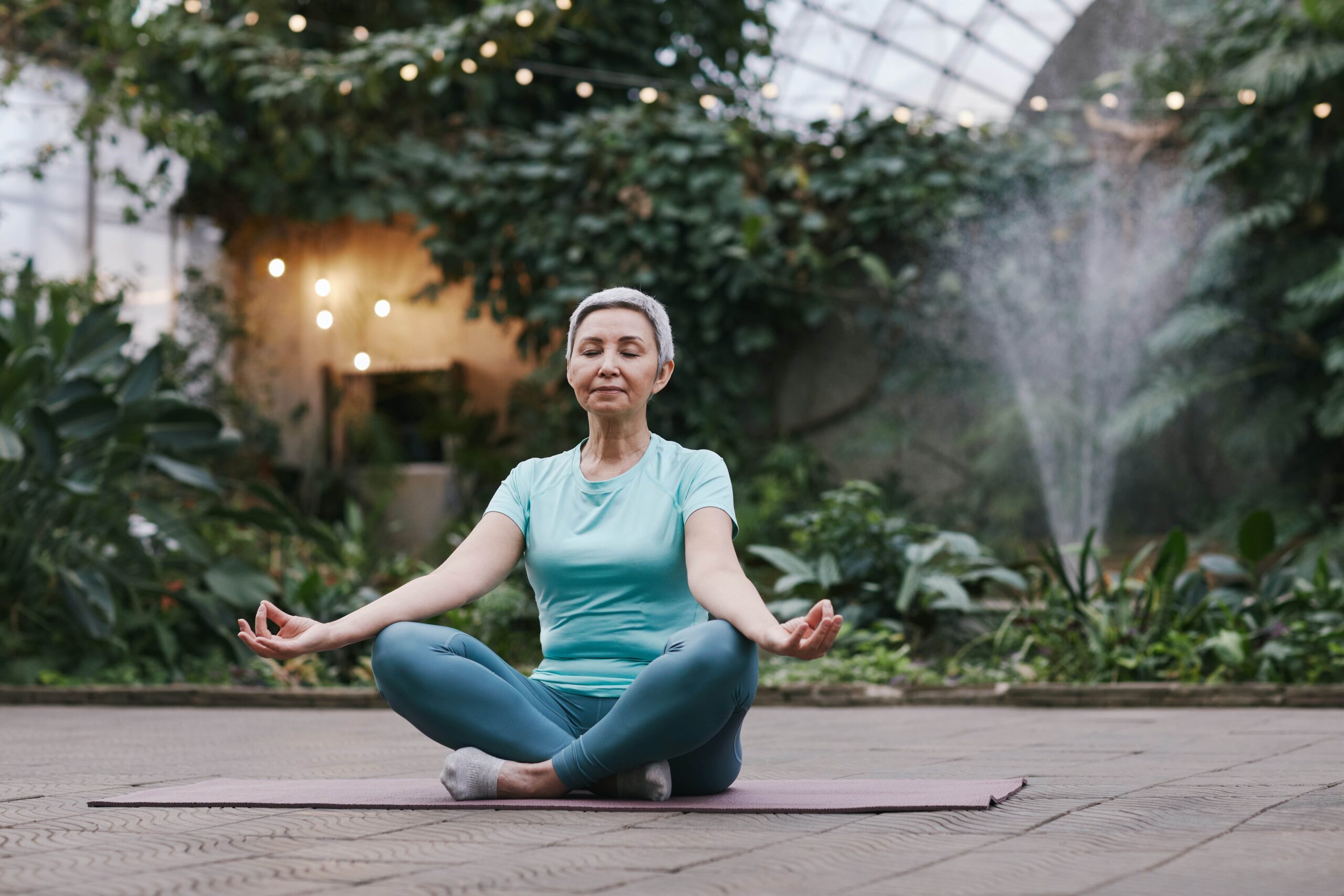 Time to Trek Into the Great Outdoors: Next Stop, Meditation Station
Many people the world over believe strongly in the spiritual powers of being amidst nature, and it doesn’t have to be spent meditating. It’s thought that being outside – and it doesn’t have to be an ancient forest. It can be your backyard or balcony, though being in real nature is ideal – it helps make your meditation skills more potent.
It’s easier to quiet the mind outside because zoning out from the world and turning inward is much easier with the sound of a trickling creek or birds chirping, not the bustle of the street with all its
There’s something about being outside with the great Mother Nature that helps you to put down your darn phone for once. Some people have found that meditating outside also allows them to connect with nature. A lack of connection with nature, which is fundamental to wellbeing, is actually an issue for individuals living in metropolises.
Do some double-time good for your body: as previously mentioned, the health benefits of meditation are a-plenty, but so is the effect of getting in 20 minutes of vitamin C, compliments of the sunshine.
In the market for a leafy backyard to really get your zen on, or maybe need the beach within reach? Check out our tips for finding the best home to suit your lifestyle.